Exhibit A has a real meaning for five New Bremen teenagers who thought the Hallowe’en season a good time for upsetting 21 corn shocks on the Howard Wiehe farm east of here.

New Bremen police made an investigation the following morning and within a few hours the youths were going through an embarrassing session in the court of Mayor Souders.

Three times they were given a chance to come clean with the officials and as many times they chose to deny, collectively and individually, any involvement in the affair. Their attitude brought on an impasse which threatened to continue indefinitely until Police Chief Wehrman introduced his now famous Exhibit A-a billfold belonging to one of the boys and found by him in the Wiehe corn field. Shamefacedly, then, they admitted their guilt.

After being lectured by Souders, the pranksters were escorted to the farm to put the shocks back into place. They were escorted by Wehrman, who, remembering that he, too, once had been a boy, jumped in and helped them. Deputy Sheriff Art Lawler, called here for the court hearing, watched from the sidelines. (New Bremen Sun 10/29/1954) 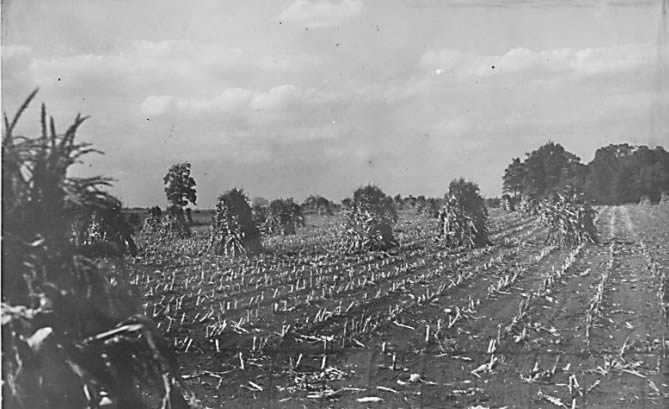 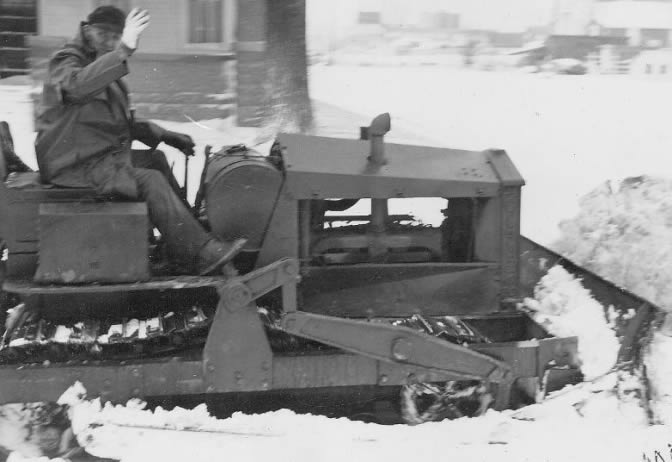 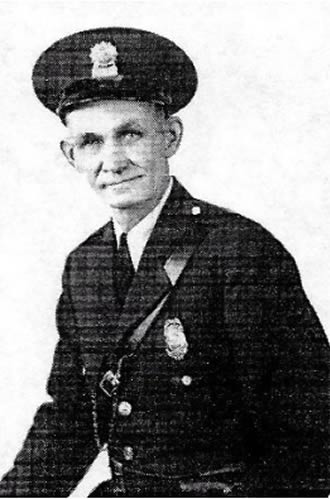 A lone bandit entered the First National Bank at 9:15 a.m. today (Thursday) and left with approximately $2,000 in cash. The exact amount of money will not be known until an audit is conducted.

The man, about 30, weighing about 180 pounds, wore a nylon stocking covering his face to conceal his identity. After entering he huddled the three customers, who were in the building, along with the employees, into a back room while he scooped up what loose money he could find, into his pockets and ran.

Outside he entered a black and white 1955 or 1956 Buick which he had parked in an alley behind the Lester Laut residence. When making his get-away, he found that the alley had been blocked by a beer truck wanting to make a delivery at Wint’s Restaurant. Seeing this the bandit brandished his gun at the truck driver and told him to move-which he quickly did.

Clarence Wehrman, the local marshal arrived within a few minutes after the alarm was sounded and other help arrived within fifteen minutes from the State Highway Patrol, as well as the Sheriff departments of Auglaize, Shelby, and Mercer counties.

It was later reported that clothing was found along the Amsterdam road, which might have been discarded by the bandit to confuse his pursuers.

E.F. Day, of the local bank, expressed his appreciation for the speed in which the law enforcement officials responded to his urgent call for help. (New Bremen Sun, February 20, 1958)

Members... click below to read this article as well as the full version of the October 2020 Towpath. If you still don't have your user name and password for access, email us at info@newbremenhistory.org.